The sailor shown kissing a woman in New York’s Time Square in an iconic photo that captured the ecstatic celebrations at the end of World War II died Sunday (February 17) in Rhode Island, according to family members.

George Mendonsa was two days short of his 96th birthday when he died at an assisted living facility in Middletown. 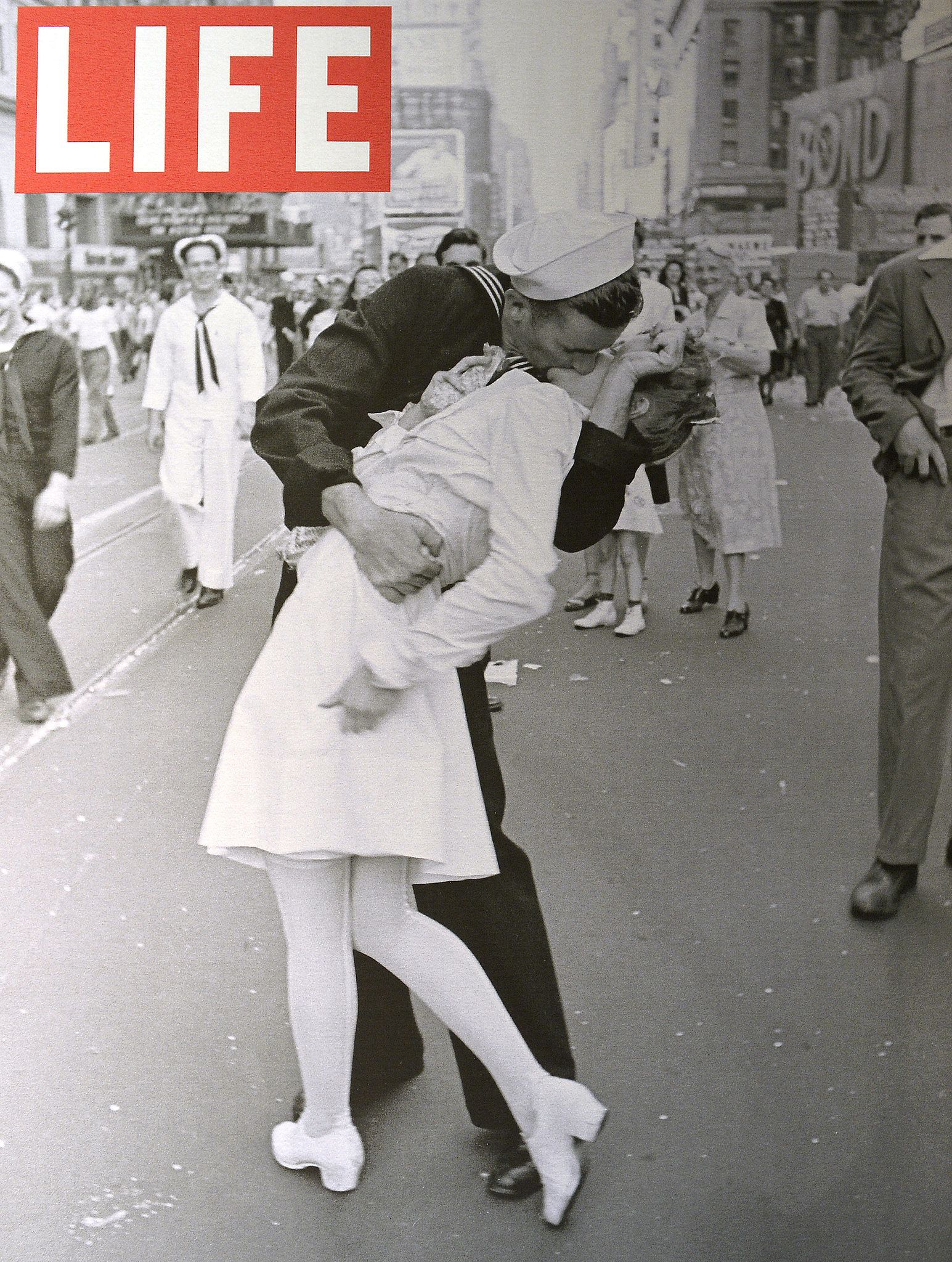